Want a Career in Weed or Hemp in Ohio? There Are Schools For That 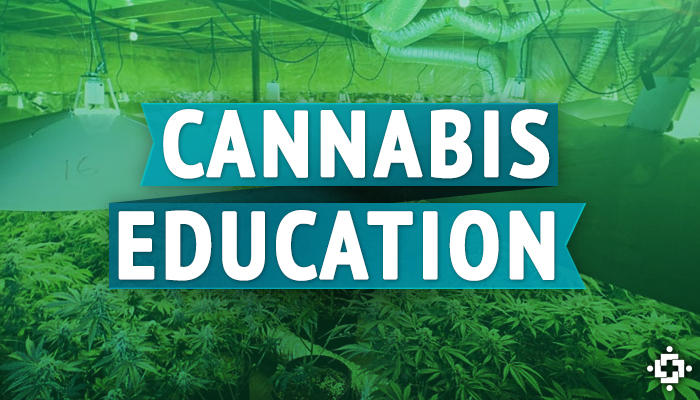 Congress passed a farm bill that included a provision that makes it legal to grow and make stuff out of hemp. That would be marijuana’s cousin, which has a minuscule amount of THC and is used to make everything from therapeutic cannabidiol (CBD) to fabric and even ethanol. Hell, they can even make cars out of hemp.

There is no doubt weed and its derivatives are going to be a huge and growing industry with jobs to go along with all that bud economics. Legalizing marijuana on the federal level could result in an additional $105.6 billion in revenues between 2017 and 2025, according to a new report from the cannabis analytics firm New Frontier. That would add up to 1 million jobs by 2025.

So what about all those who have been dreaming about growing weed and dispensing since they were in junior high? The job market will be there, but you might need some special skill training to move into the world of cannabis consultant. Here are some places to call and get enrolled.

The Cleveland School of Cannabis
The only state approved career school for cannabis education east of Colorado. CSC has industry leading affiliates in all major sectors of the cannabis industry. Headquartered on Granger Road in Independence. CSC is doing a single weekend course in Medical Cannabis Comprehensive Dec. 29-30.

Hocking College Medical Cannabis Testing Lab
The Ohio Department of Higher Education recently approved Hocking College’s new program, as has the state’s regional accrediting body. Duel labs – one for teaching and one for the official testing https://blog.hocking.edu/hocking-college-awarded-provisional-license-as-a-medical-cannabis-testing-lab . Plus it’s in Nelsonville, which is near Hocking Hills State Park and Meigs Gold.

Farm Office, Ohio State University Extension
They don’t have specific hemp growing classes yet, but speculate that “it is possible that continued research could prove the value of industrial hemp as an agricultural crop, which could eventually lead to less regulation in the future.” They even have an office in Cuyahoga County. Some day we may be growing hemp in East Cleveland.

University of Kentucky Hemp Agronomic Research
This is for the serious future hemp growers. Kentucky has been on the forefront of this hemp legal growth movement, and UK has been at the top academically. They go everywhere from hemp being used instead of injected plastics to dietary supplements.