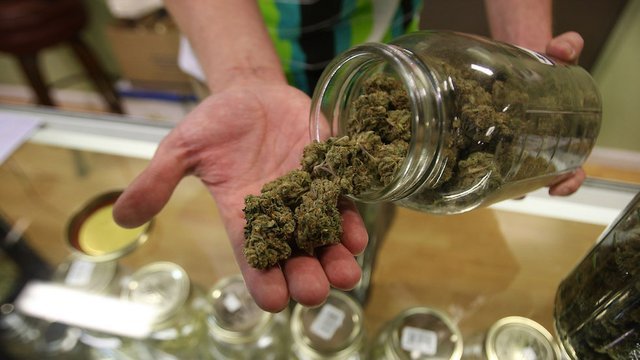 The Ohio Medical Marijuana Program sold $75,000 worth of medicinal cannabis Wednesday on the first day of legal sales in the state.

Four dispensaries sold 8.7 pounds of marijuana to patients and caregivers, according to numbers released by the state on Thursday.

Ohio legalized medical marijuana in 2016 in legislation that authorized use by patients with any of 21 conditions, including cancer or chronic pain. A certified physician must confirm that the drug will be used to treat at least one of the conditions.

Medical marijuana is allowed to be used in several forms in the state, including as edibles, oils, patches and vapors. Smoking or home growing marijuana are illegal.

Nationally, the District of Columbia and ten states have already legalized the recreational use of marijuana, while 23 other states have laws in place legalizing medical cannabis.