E-cigarettes are much safer than smoking but few know it. That’s a public health tragedy. 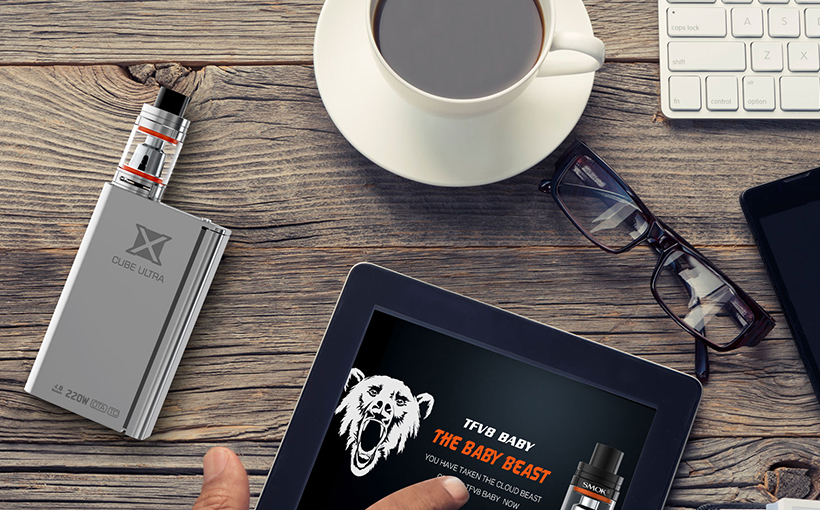 Public health officials’ goal should always be to build awareness of the risks associated with smoking and educate the public on the products that can help smokers quit. Yet the public health community has failed to build awareness of how switching to e-cigarettes can reduce the harm associated with smoking by as much as 95 percent, according to the Public Health England and multiple independent reviews.

This is a public health tragedy. Currently 38 million Americans are addicted to traditional combustible cigarettes, which puts them at higher risk for cancer as well as heart and lung disease. A new study shows e-cigarettes are nearly twice as effective as other methods in helping people quit smoking — and thereby significantly improve improve their health prospects. But many people simply don’t know of the e-cigarette option and its benefits.

In fact, when asked whether e-cigarettes are less harmful than traditional cigarettes, 53 percent of Americans in a new nationally represented poll of likely voters conducted by McLaughlin and Associates incorrectly responded “no,” and another 23 percent weren’t sure. A 2016 study published in the American Journal of Preventative Medicine found that even current smokers believed e-cigarettes to be equally or more harmful than traditional cigarettes, a misperception that could dissuade many of them from switching to less harmful e-cigarette products.

Clearly, American smokers and non-smokers are unfamiliar with the differences between e-cigarettes and traditional smoking, and misunderstand how traditional smoking causes harm. Both smoking and using e-cigarettes, also called vaping, are nicotine delivery systems. But traditional cigarettes burn tobacco, which causes the release of thousands of chemicals that are inhaled in the process of delivering the nicotine. It is this combustion process and the inhalation of these chemicals — not the tobacco or nicotine — that leads to cancer.

E-cigarettes contain no tobacco. Instead, e-liquid (which is made up of propylene glycol and glycerin — two substances the FDA recognizes as safe — along with water and flavorings) is warmed, creating a far less harmful vapor. If the e-liquid contains nicotine (not all e-cigarette liquids do), when the vapor is inhaled, it delivers nicotine to the user.

People are misguided on e-cigarettes

Yet a whopping 79 percent of respondents in the McLaughlin poll thought it was the nicotine itself that caused cancer and other cardiovascular and lung diseases. Another 12 percent were unsure. Only 9 percent of respondents knew the correct answer — that nicotine is not linked to cancer or cardiovascular and lung diseases. While not harmless (in particular, nicotine can affect adolescent brain development) and certainly addictive, nicotine itself is not linked to increases in cancer or any major diseases. Nicotine also increases adrenaline, which can cause a faster heartbeat and spikes in blood pressure — similar results after drinking a cup of coffee.

Despite this, the FDA refuses to approve e-cigarettes as a smoking cessation product and instead is working to make it harder for current smokers to access these products.

The goal of those discouraging vaping seems to be to prevent teens from vaping. Certainly that’s a worthy goal: No one wants teens, or anyone else, to take up any form of smoking or become addicted to nicotine. Yet teen vaping should also be kept in perspective, rather than positioned as a dire public health emergency.

Public health officials should consider how to discourage teens from habit-forming behaviors, but they shouldn’t mislead the public by calling teen vaping an epidemic or use it as an excuse to ignore e-cigarettes’ potential to end the use of traditional cigarettes among adult smokers and dramatically improve Americans’ health.

In a perfect world, no one would smoke anything, eat junk food, have unprotected sex, drink alcohol or stay up too late. Yet policymakers and public health officials have long recognized that rather than wishing for the end of a vice, it is more effective to find ways to educate about the risks and mitigate the harms associated with it. There is no reason to abandon that principle now.